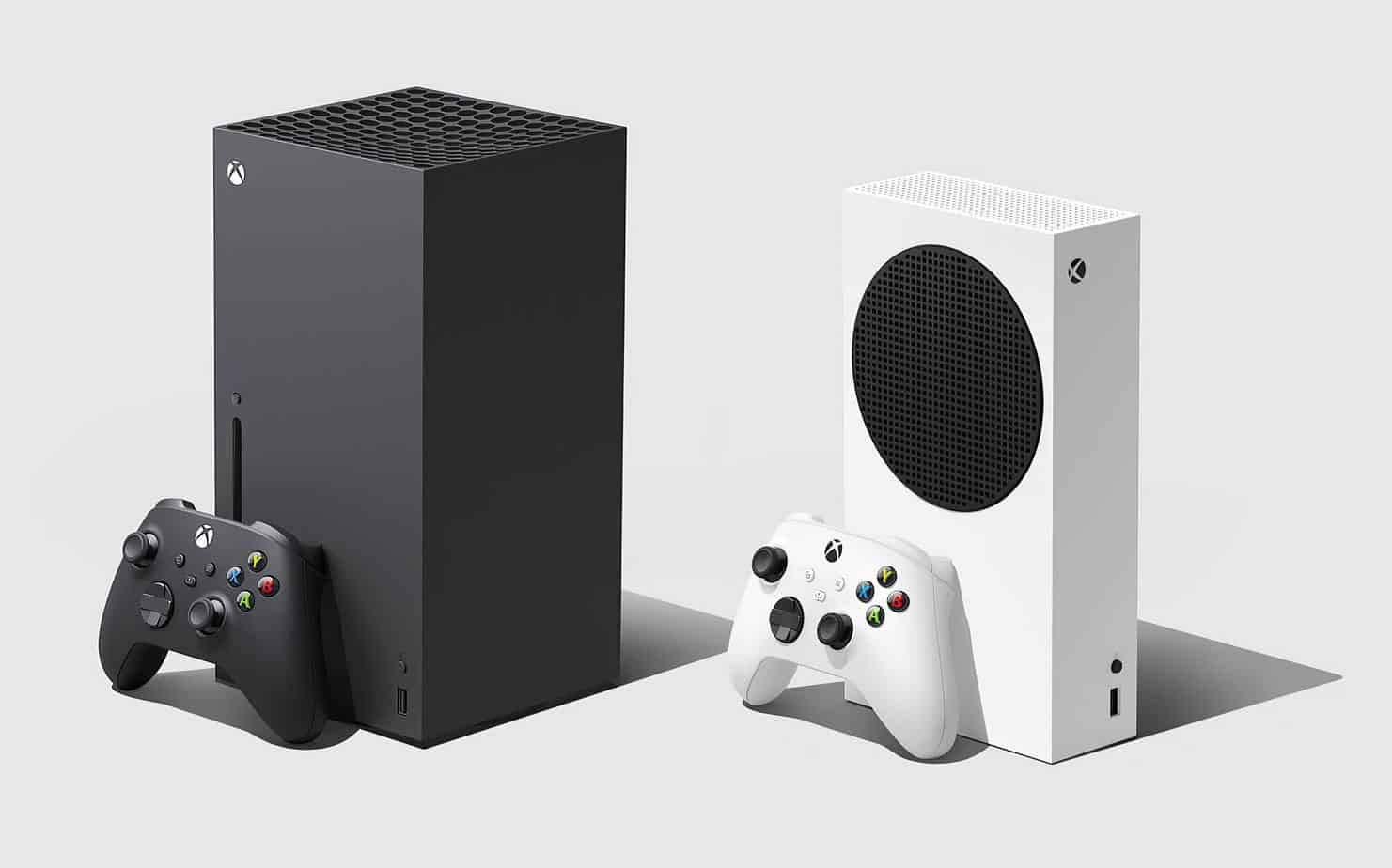 It seems that we have finally got official confirmation about the rumored price of the 1 TB expandable storage for the Xbox Series S and Xbox Series X.

It was previously reported that the 1 TB expandable storage would retail for $219.99 which has been confirmed by a Best Buy listing.

As we enter the new console generation, the storage medium is also set to change. We have seen the constant evolution of internal drives from the PS3 to the PS4, but the next-generation consoles are looking to adopt NVMe SSD’s as the new standard.

While NVMe hard drives are expensive, they do offer the blazing fast speed needed to achieve various promises like Sony’s promise of rapid loading times and Xbox’s Velocity Architecture.

As we move into the next-generation, video game sizes continue to stay the same, if not grow with the popularity of richer textures and details in video games.

Considering the steep price of a 1 TB NVMe SSD is over 2/3 of the price of the Xbox Series S, this is going to be the opportune time for NVMe SSD’s to flood the market and compete for the console space.

Current Seagate is the only known supplier of the Xbox Series compliant NVMe SSD’s but as other big players in the market enter, there will be a competition for price and storage options, but that won’t happen until a couple of years down the road.

You can still use USB 3.2 hard drives with your next-generation consoles, but you won’t be able to get the benefit of the Xbox Velocity architecture.

You will be able to play your bulky library of Xbox, Xbox 360, and Xbox One games, but Xbox Series X and Xbox Series S games will need the power of the SSD for its full potential.

With the first officially revealed storage peripheral for the console, are you looking to buy the storage now, or are you going to wait?

Let us know in the comments section below.