The year 2019 was arguably a great year for gaming. There were many hot releases, not just in the first-person shooter category, but in other gaming genres as well. Blizzard Entertainment brought back its famous title World of Warcraft but in its classic state. Square Enix brought us the third installment of its Kingdom Heart series after a long wait. However, this was a dominant year for first-person shooters. Let me clarify, besides Anthem, this was a good year for first-person shooters. There are more than a handful of FPS titles that drained our wallets and made us skip the gym because time is better spent owning noobs than reducing our risk of cardiovascular disease. Let’s take a look at the best FPS games of 2019. 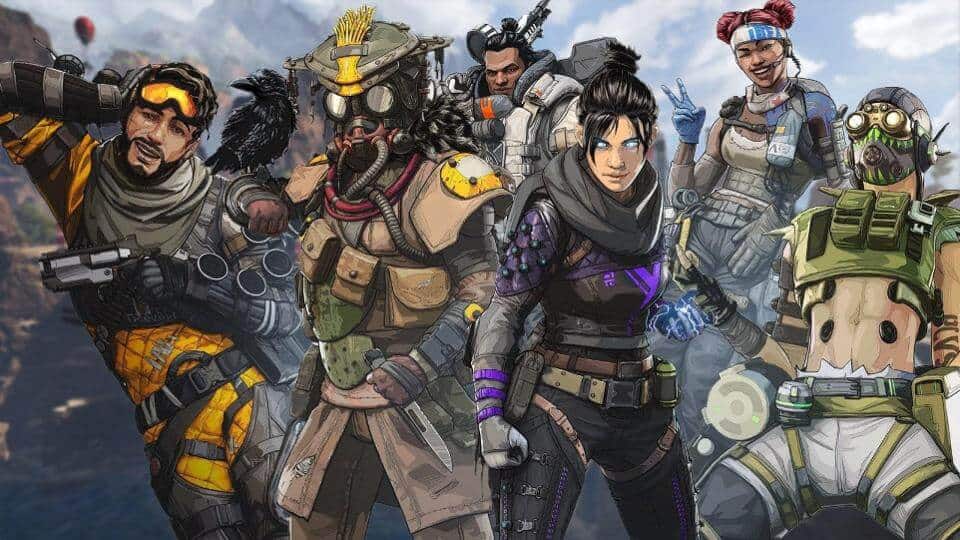 In February 2019, Respawn Entertainment released its response to Fortnite called Apex Legends. Respawn stayed quiet about Apex Legends making people think they were working on a sequel to the developer’s other franchise Titanfall 2. Maybe it was because of the popularity of Fortnite, but after the first week of its release in February, the game had millions of players. In the first month, Apex peaked at 50 million players. Since then the game has been going strong with about 10 million players each. Similar to Fortnite, Apex legends have players dropping into a battlefield to engage in fast-paced gun battles while focusing on team play. The game has a ping system that allows players to communicate without a headset. However, at this point, we question who doesn’t have a basic gaming headset in 2019. We don’t blame them if their excuse for not having one is not wanting to put up with the inevitable rage kid though. 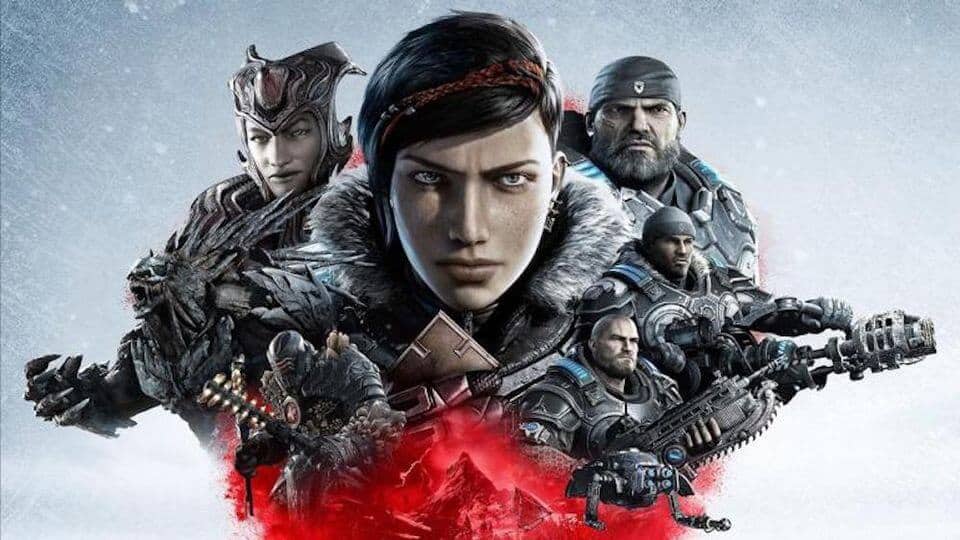 Gears 5 was just released on the Xbox Console, but it’s a welcome addition to an expanding Gears of War universe. They’ve been trying to get players to dive deeper into the Gears of War extended universe through other media such as books, but good luck getting anyone but the hardest core of fans to read anything other than Reddit threads. In fact, it’s because people mostly referred to “Gears of War” as simply “Gears” that they decided to drop “of War” entirely. That’s what happens when calling a game something different could end up getting its name changed. Maybe we can do something about renaming Dark Souls as “Masochism: The Game.” Gears 5 puts you in control of Kait Diaz and you explore a linear story mixed with an open world on a cool futuristic sailboat. The best part is the game supports a three-player split screen. We’re glad they’re looking to bring back couch co-op. Nothing like a sleepover while getting our controllers sticky with a mixture of Mountain Dew and Hot Cheetos. 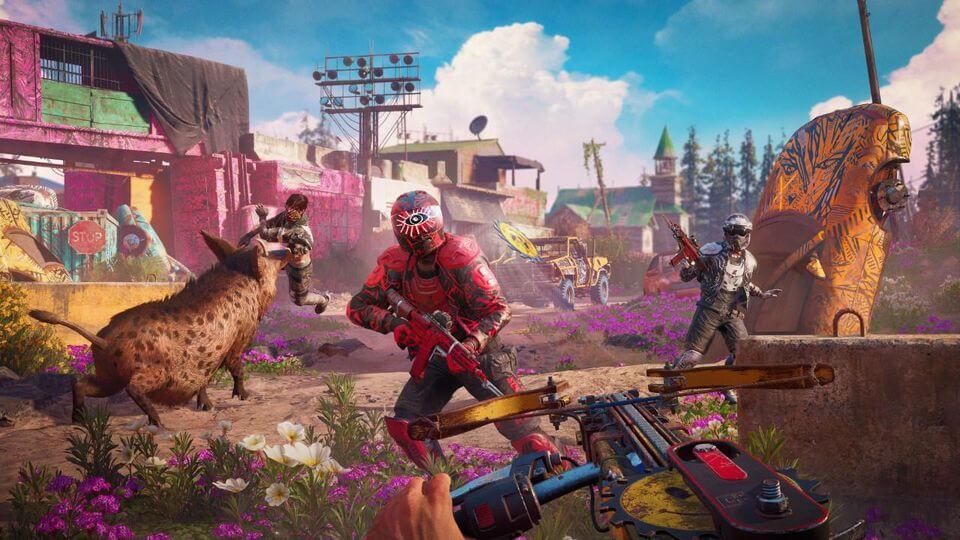 Far Cry New Dawn was such a quiet release that you could’ve just walked into a store and saw it on the shelf before taking a double-take like, “what?” It was like Far Cry 3: Blood Dragon where it just kind of appeared into our lives and we were okay with its existence. Far Cry New Dawn is a spinoff of Far Cry 5 and even includes some of the same characters from it. It even stays in Hope County, Montana. We’re hoping if this is a real location in Montana, that there’s going to be a booming tourist industry with people coming in hoping to take outposts. Though, they may not be as successful as they are in the games though. The basis of the game is a bit generic about trying to survive in a world ravaged by nuclear war. We’re pretty sure there are three or four titles that came out this year that takes place in some kind of Earth trying to survive after a Nuclear War. While the basic point behind the game is a little generic, we still get to do the one thing we all love doing in Far Cry games: taking outposts. Just like Far Cry 5, you can do so while calling upon dogs to fight by your side. That alone is worth the lower price for the game. 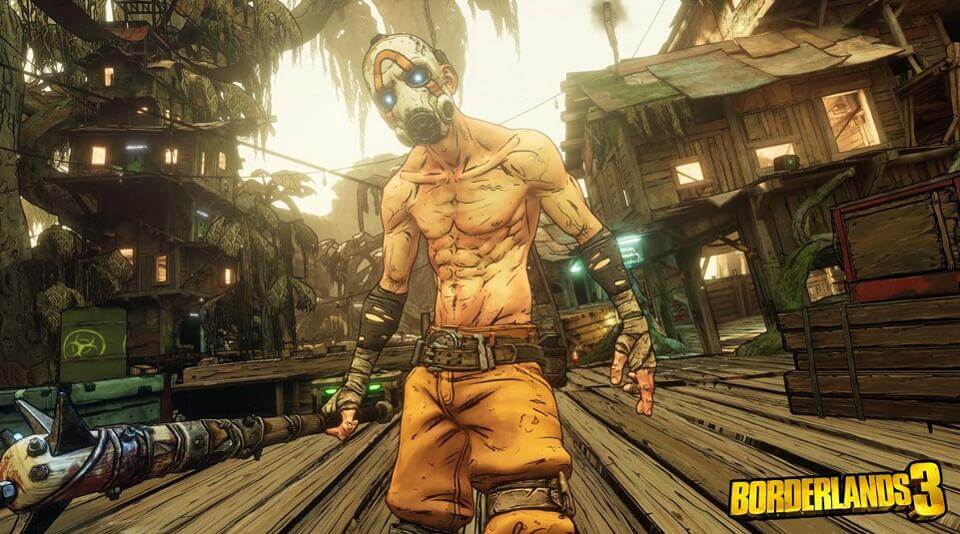 After Gearbox decided to try to separate itself from the Borderlands series by working on Battleborn, and we all know how that turned out. Fortunately, they were graced with the second chance to make Borderlands 3. That’s not something a lot of companies get. Let’s remember how Maxis basically tanked itself with Sim City in 2013. Borderlands 3 follows basically the same pattern as the previous games. However, now you can run up and down walls as you can in Apex Legends or Titanfall. You can even hide behind things like you can in the Gears of War series. It’s like Borderlands 3 took all the fun parts of other first-person shooter games and put it in its classic cel-shaded game. The game has already been out for a couple of days but is already gathering pretty positive reviews across the different video game review sites. The reviews didn’t cover the technical issues since launch. There are currently some launch issues that Gearbox is scrambling to take care of, but that’s understandable. However, once GearBox clears that up then it’s a decent addition to the Borderlands series and a great addition to any first-person loot shooter fan.

There are plenty of first-person games still coming out such as the rebooted Modern Warfare in the Call of Duty series. That is currently undergoing an open beta and will release on October 2019. While many are going to drop everything for this Modern Warfare title, there are some who don’t want to touch Call of Duty with a ten-foot pole. Now if only Dying Light 2 was actually released in 2020. Unfortunately, we’re going to have to wait through awesome upcoming titles such as The Outer Worlds and Doom Eternal. Oh, no, such a horrible fate. 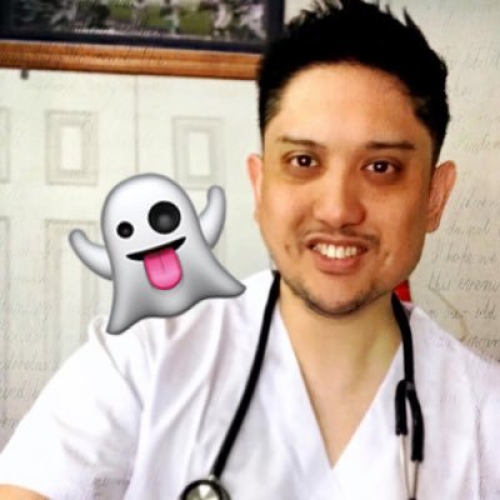