The latest Dell XPS 13 Plus developer edition laptop comes as a treat for Linux users. As the vendors confirmed, the Dell XPS 13 Plus becomes the first laptop bearing OEM certification for Ubuntu 22.04 LTS.

Dell has recently announced its flagship XPS 13 Plus developer edition to come with built-in Ubuntu support. Reports suggest that the laptops to be sold starting next month will come pre-installed with Ubuntu 22.04 Long-term Support (LTS).

Elaborating more on it in a post, Canonical confirmed official certification for the new Dell XPS 13 Plus, making it the first laptop to bear such certification. Before that, Raspberry Pi devices have largely flaunted their presence on the list of certified devices. But now, the latest Dell laptop has made an entry there.

Dell’s Developer Edition laptops mainly aim at pro users, especially coders and developers. Since Linux, specifically, Ubuntu, is popular among such users, getting a machine optimized for the operating system is a big convenience.

With OEM Ubuntu certification, Dell confirms that the device has been lab-tested for Ubuntu 22.04 LTS support. The Ubuntu 22.04 LTS version arrived in April this year, becoming the latest OS version with significant feature upgrades.

Although the existing Dell XPS 13 Plus model also supports the recently launched 22.04, it ships with the older OS version. In such cases, it gets difficult for the users to be sure about their laptop’s optimal performance upon installing non-Windows software like Linux. But having a certified machine means that every laptop component has been tested for optimal performance, saving the users from any hassle later.

Moreover, existing users of the XPS 13 Plus can also upgrade their devices with the latest Ubuntu version.

Other Dell XPS 13 Plus Features

This model with built-in Ubuntu 22.04 LTS will be available for sale starting August 2022 in select countries. The device will possibly bear a price tag of $1289. 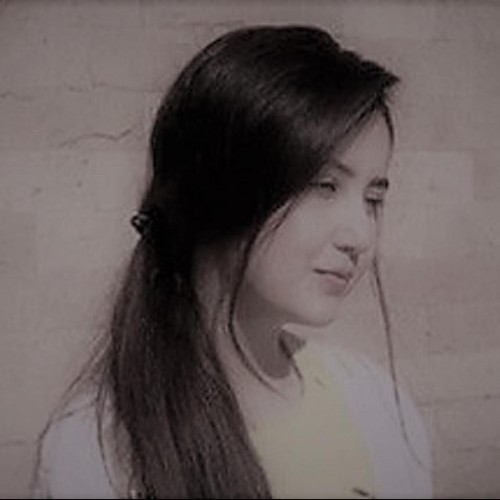 AirPods and other wireless earphones don’t come cheap. And,...
Gadgets

Are you frustrated because your Firestick is buffering and...
Gadgets

Samsung Electronics has recently announced working on an enhanced...
Gadgets