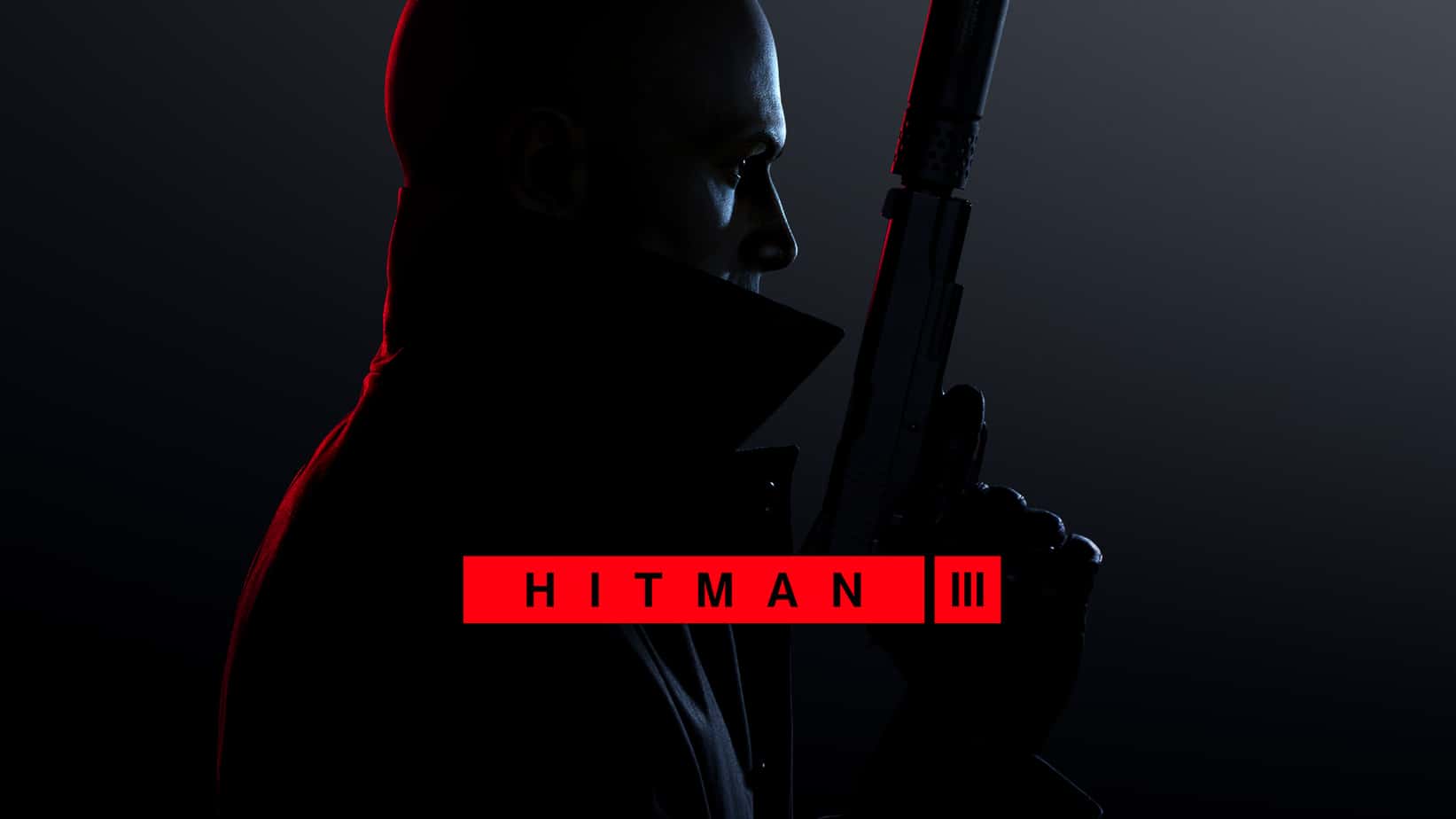 Hitman 3 is days away from being released on 20 Jan. You might want to start preloading soon if you’re that excited – luckily, that is available right now. But, before we start waiting for the new 007, IO interactive has more in store for us. Earlier this month, we spotted a rumor that the upcoming Hitman title will be released at 100GB file size. It’s a shocking figure at first. That is until you realize that the game will include all the maps and content from Hitman 2 and 1. That’s basically fitting 3 games in 1, so 100GB didn’t seem crazy big.

Today, however, the preload size of Hitman 3, as well as the day one patch size, were revealed. And what do you know, it’s even better than expected.

Heads up; Hitman 3 is already up for preload and the file size was revealed. The game preload size is coming in at just 61.67GB. The patch is going to be 13.18GB in size, making the total just shy of 75GB. So it seems IO interactive are delivering on their promise.

If you were not aware, the developers of Hitman 3 did some massive optimization – so no shortcuts were taken. This is a really commendable feat. They also took advantage of newer technology and data structures to have the content of 3 relatively modern games in under 100GB. Not only that, but they also stated that the older games will be getting a facelift. 20 Jan is looking more and more like an interesting day.

On the one hand, we are super hyped for Hitman 3. On the other, this will be the conclusion to the modern Hitman World of Assassination trilogy. It’s a bit of a bitter sweet day. But with that out of the way, we can start bracing for the new 007 title IO interactive is reportedly working on. The game is set to be grand in scope, and not building on any movie’s story. Not to mention, it will be the first James Bond game since 2012.