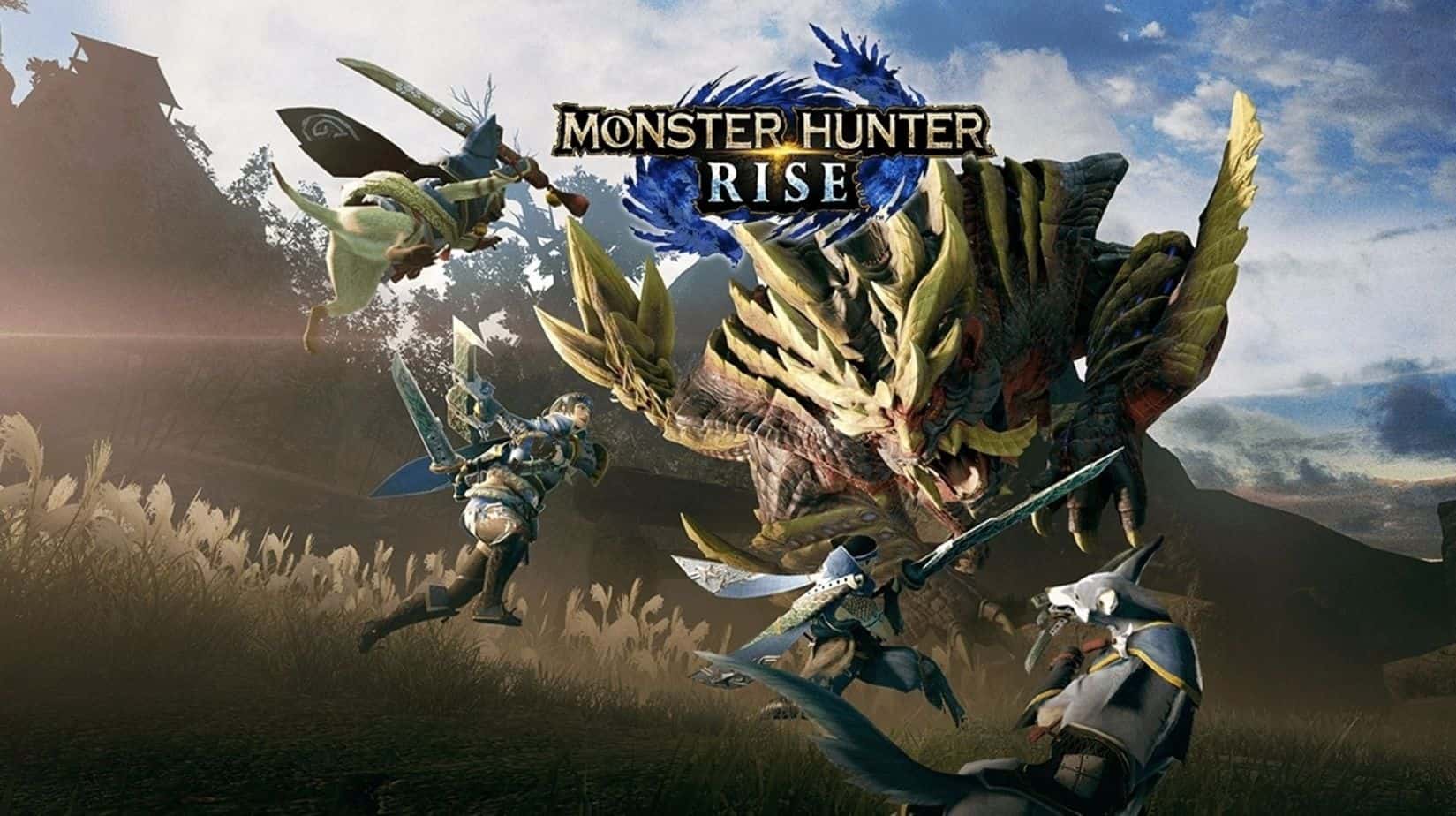 Rejoice Monster Hunter fans, there was something in the leaks for us too. Monster Hunter Rise, the upcoming Switch title in the Monster Hunter franchise, was also touched by the Capcom leaks. With the company’s long and short-term plans being revealed we got a few details about the game coming in just a few months.

What is noteworthy is that this is not a new leak or dump. Instead, Twitter user @AsteriskAmpers1 saw that no one analyzed the leaked Monster Hunter Rise files and gave it a go. These rumors/news come from the 2-week old leaks, mainly from the marketing schedule of the clips Capcom has been releasing.

The files, according to @AsteriskAmpers1 revealed a roster of 15 monsters, 3 of which are totally new. Additionally, he pointed to the existence of “Tundra Archipelago” and “Molten Cave” maps. As we previously knew, Monster Hunter Rise will use the seamless world of its predecessor not the zone approach. So, these “maps” will just be a part of the huge overworld.

Mizutsune was the first monster supposed to be coming back for the next year’s roster. According to @AsteriskAmpers1, Mizutsune was supposed to be announced in November (obviously, things didn’t go according to plans). But then another 12 of the old-school monsters were supposed to be re-introduced; Khezu, Barioth, Kulu Ya-Ku Tigrex, Yorogumo, Rathalos, and Valstrax among others.

As for the new monsters, at least 3 have been spotted. Yorogumo, a “weasel” type monster, and “Namahage bear.” It’s a bit vague, but it’s the best we’ve got so far. And with the game getting released so soon, we might know more details from Capcom.

The full list of monsters from Monster Hunter Rise

Obviously, the leaks come directly from Capcom’s files so there is at least a bit of truth to these news. With the game just under 4 months away from release, the legitimacy of it will be revealed very soon. But who knows, maybe Capcom scraps a lot of its plans to recover from this major attack.

Posted by Hatem Amer
Hello, I am Hatem, a tech and gaming enthusiast who spends disproportionate amounts of time speculating rumors and refreshing his feed for tech news. Always excited about the next big thing!
1 Comment 1 Comment