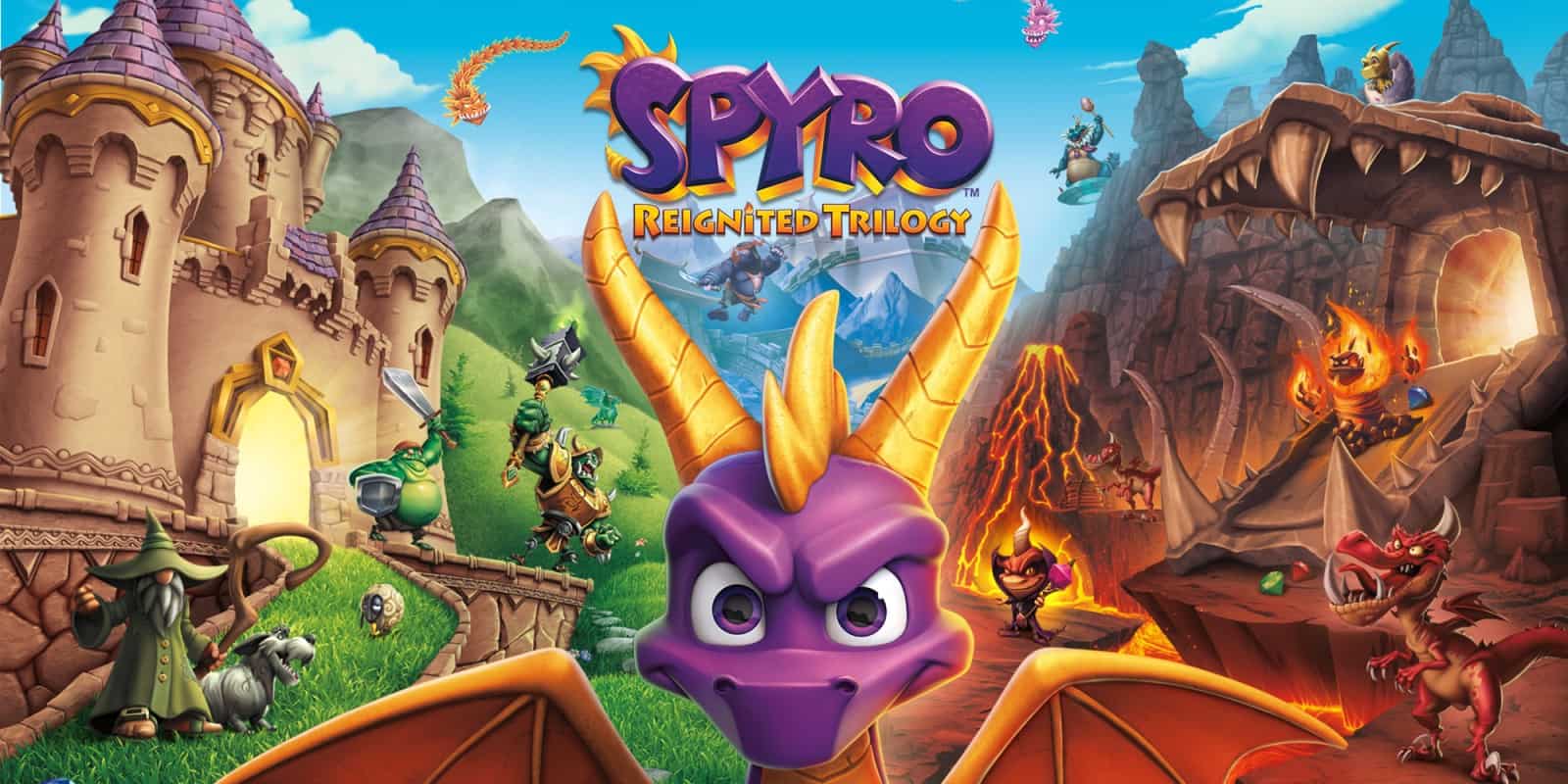 Spyro hails from the golden (depends on who you ask) age of mascot gaming; back in the days when every studio and publisher were racing to get their anthropomorphic mascot to the shelves of game stores.

With the relatively recent remakes of the franchise being the unexpected hits that they were, it is no surprise Sony wants to make more of that cash. Even more recently, Crash 4 did better than anyone would have guessed.

Spyro 4 Could Be Making a Comeback Soon

Recently the rumors of a brand new Spyro for the new generation of consoles have been rustling. It first started with what some took to be a hint from the Crash 4 concept art book.

It’s a long shot for sure. But if anything, Spyro art being available for use in Crash concept art might mean something is brewing for the franchise. After all, isn’t it just easier to recycle Crash art for a Crash concept art book? Or at least, this is how this line of logic goes.

But now we got more concrete evidence, if the sources are to be believed.

Some very detailed images reportedly leaked on 4Chan. The upcoming title’s – claimed to be called Spyro: Hall of The Gods – concept as well release and game details were posted on 4Chan.

Now, 4chan is a mixed bag and you can never really tell if you’re on its good side or troll side. However, the details listed are intriguing at the very least. The images show that the game is supposedly going to be announced Q1 2021 and then released Q3 of the same year. The game reportedly follows Spyro around pantheons and myths from different cultures. The game also features other playable characters. Hunter, Elora, and Bianca are claimed to be making a comeback as playable characters. Cynder is also said to be coming back as the “female version of Spyro.”

Again, the sources on this are not the most reliable. However, a Spyro 4 seemed like one of those things that were always confirmed. With the release of the Playstation 5, the comeback of Crash, and the performance of the Spyro remakes, it always seemed extremely likely Spyro 4 was in the making.