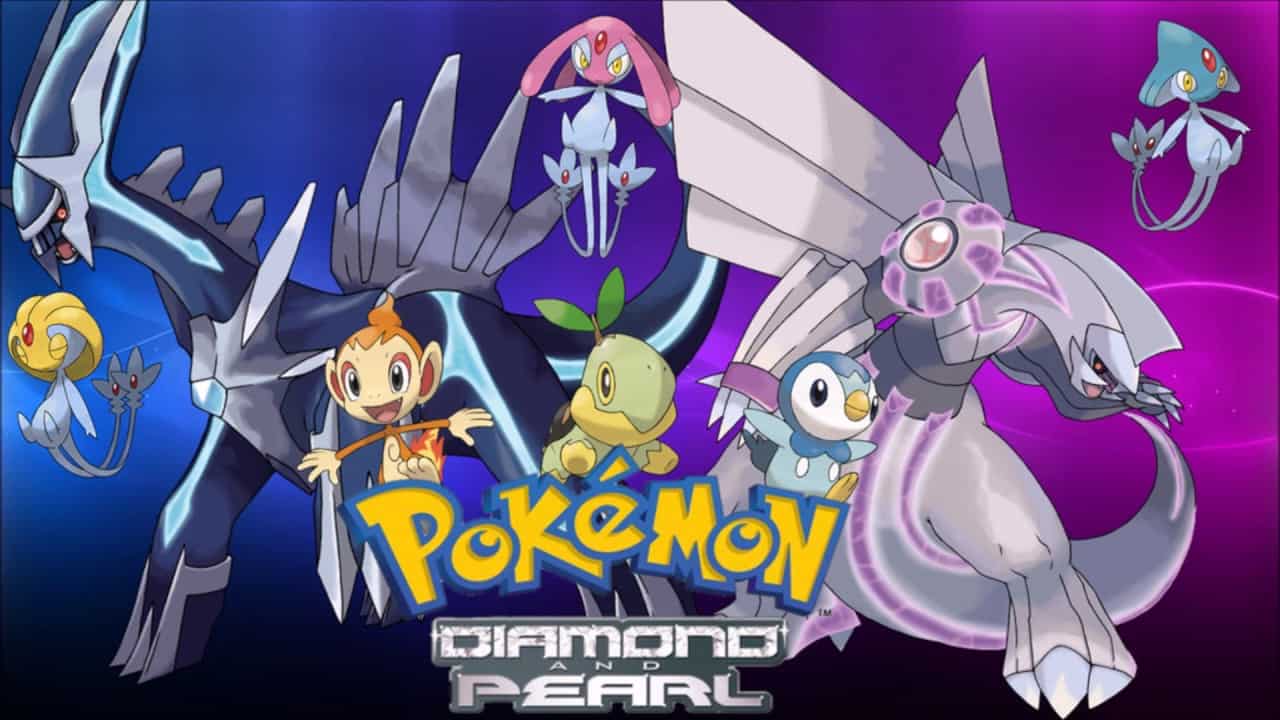 Pokemon Diamond and Pearl Remakes could be coming to Nintendo Switch in as soon as February 2021 according to a new rumor. The official announcement is due sometime in January, which perfectly aligns with the slated Nintendo Pokemon Direct conference.

The rumour was first exclusively tipped by ‘Centro Pokemon‘, a Spanish Pokemon site.

The 25th anniversary of Pokemon series is slated in 2021, so the Pokemon company is planning to have a big celebration with Pokemon Diamond and Pearl Remakes. The original Pokemon Diamond and Pearl were released back in 2006 and introduced the insanely popular mountainous Sinnoh region. The game debuted on Nintendo DS with the fourth generation of Pokemon introducing Turtwig, Chimchar and Piplup as starters.

It’s worth noting that diamonpearl.pokemon.com is a registered subdomain of the official Pokemon site, and this is something that can only be done by Nintendo and not by a fan. As only The Pokemon Company has the capacity to add or remove subdomains from their websites.

The website returns a 403 error which means it is forbidden instead of a 404 indicating something not found. This means that the website isn’t open for public access yet, rather than nothing being there.

Pokemon Diamond and Pearl introduced a bunch of new world features and gameplay mechanics. There was the Pokemon Watch, which you can beef up with apps you find throughout the game, as well as the Underground, an area built for online multiplayer where you could create and decorate bases and play mini-games. The remake will preserve most of the original features of Diamond and Pearl instead of opting for a Sword and Sheild style gameplay.

Pokemon Diamond and Pearl Remakes have been anticipated for quite a while now in among the core community. Red and Blue, Gold and Silver, and Sapphire and Ruby which represent the first, the second and third generation of Pokemon respectively, have all been remade. Hence, a remake of the fourth generation on the Nintendo Switch is inevitable.

Nothing more is about the is known about the game at this point, but we are quite close to the upcoming Nintendo Direct Confrence, so it won’t be long before we see an official annoucement from Nintendo.