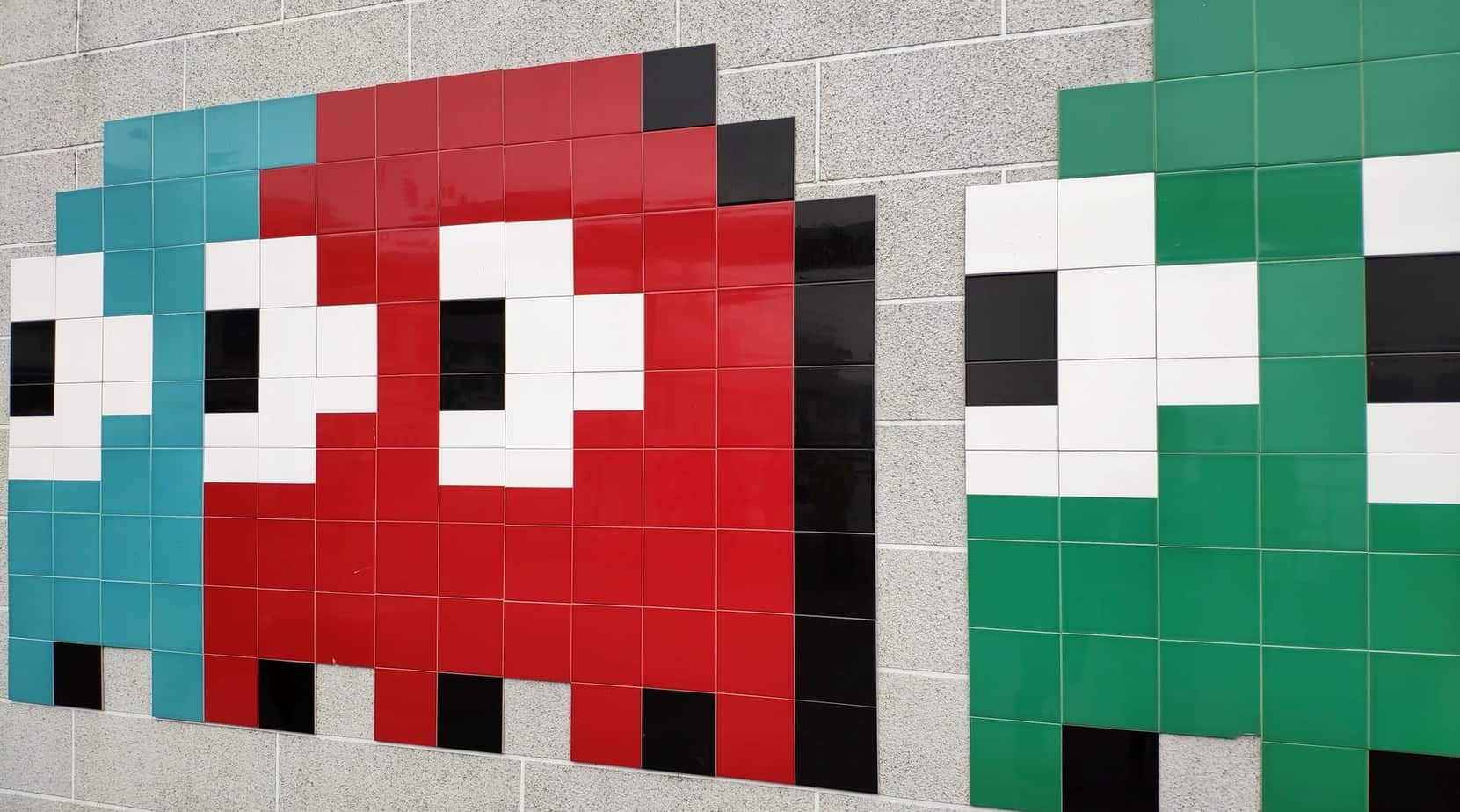 What will the future of video games be like? One thing’s for sure: augmented reality and artificial intelligence are making the games increasingly realistic. Whether you enjoy playing interactive video games with friends, the experience is close to real life.

And during the pandemic, the benefit of not having to leave your home for social entertainment has only increased games’ popularity. Even big companies like Google, Amazon, and Apple have started to develop their products. Established studios like Nintendo and Sony need to push the envelope of gaming technologies to keep up. With everything evolving rapidly, the games of the future could arrive sooner than expected.

Let’s take a look at how they might work.

In 2020, artificial intelligence is already everywhere. You can find it in facial recognition software (used in bigger airports in Europe, Asia, and the US), in Google’s Smart Compose feature, and, of course, in video games.

AI-powered non-player characters (NPCs) have been a part of video games for decades. For example, the NPCs in the Grand Theft Auto series are the innocent bystanders. In the World of Warcraft, they’re the guards, vendors, and innkeepers. Designers say that these characters follow a computing model called the “finite state machine.” What this means is simple: the NPCs are programmed to act according to an if-then statement. For example, if you ask a certain question from an innkeeper in the World of Warcraft, you get a certain reply.

But the approach to NPCs keeps getting more sophisticated. Instead of a single line of if-then behavior, some NPCs now have a full behavior tree. They can make their own decisions on how to act. For example, Halo 2 features enemy aliens who can work together as a team. They coordinate their attacks and follow a plan instead of trying to shoot you one by one. But as cool as this sounds, their actions are still determined by what’s written in the code.

Could video games in the future feature characters who can truly think on their own?

Many experts believe that it’s completely possible for games in future on PCs to have independently behaving characters. But there’s one problem. Letting them do things on their own does not necessarily guarantee a more fun gaming experience. An independently thinking NPC could easily start leading players to boring and pointless paths instead of helping them reach the next level.

Is Virtual Reality Going to Shape the Games of the Future?

Let’s be honest: VR technology has not delivered its promises by 2020. Although giant companies like Google and Sony have poured massive amounts of money into developing VR, the hardware problems continue to persist. And the main one is in the bulky headsets. They’re strapped to a player’s face and weigh almost two pounds. Sweating under them is just not the gaming experience most of us would expect. If games for future generations are looking to use VR, they need to start by finding a way to slim down the headsets.

Do you remember the summer of 2016? Everyone was running around in parks trying to catch Pokémons. The augmented reality smartphone game, Pokémon Go, has since been a huge success, and its popularity comes mostly from the mixing of real and virtual. This is the main reason why AR is developing quicker than VR: people enjoy games that interact with the physical world. It’s a lot more fun than being completely removed from reality.

The Future of Video Games Graphics

Everyone probably has a game they once thought had the most realistic graphics ever created. But when they look at it now, the pixelated figures seem quite primitive. The games on future computers will continue to look more real with every year. A company called Nvidia has even created a graphic card that allows the light to hit a surface in real-time. Are video games of the future going to top that level of realism also? The simple answer is: probably yes.

Games for the future will perfect many technologies that allow us to have a more realistic gaming experience. But contrary to popular belief, the development of gaming will probably not revolve around advanced virtual reality. In fact, games that keep us partly in our physical surroundings have proven to be immensely successful. Using augmented reality with advanced graphics seems to be the main concept of the games of the future. The developers will probably employ more advanced artificial intelligence but also bring us closer to our physical world. And that sounds pretty awesome to us.

What do you think the games of the future will look like? Write down your predictions in the comments section. It will be fun to revisit these in 10 years!

Photo by Kirill Sharkovski on Unsplash

Posted by Ellen Royce
Ellen Royce is a writer, blogger, and gamer. Like many others, she thought games make people dull, but several years ago, everything changed when she learned more about the world of online gaming. She is writing about it to spread information about all the significant advantages games bring.
Leave a comment Leave a comment