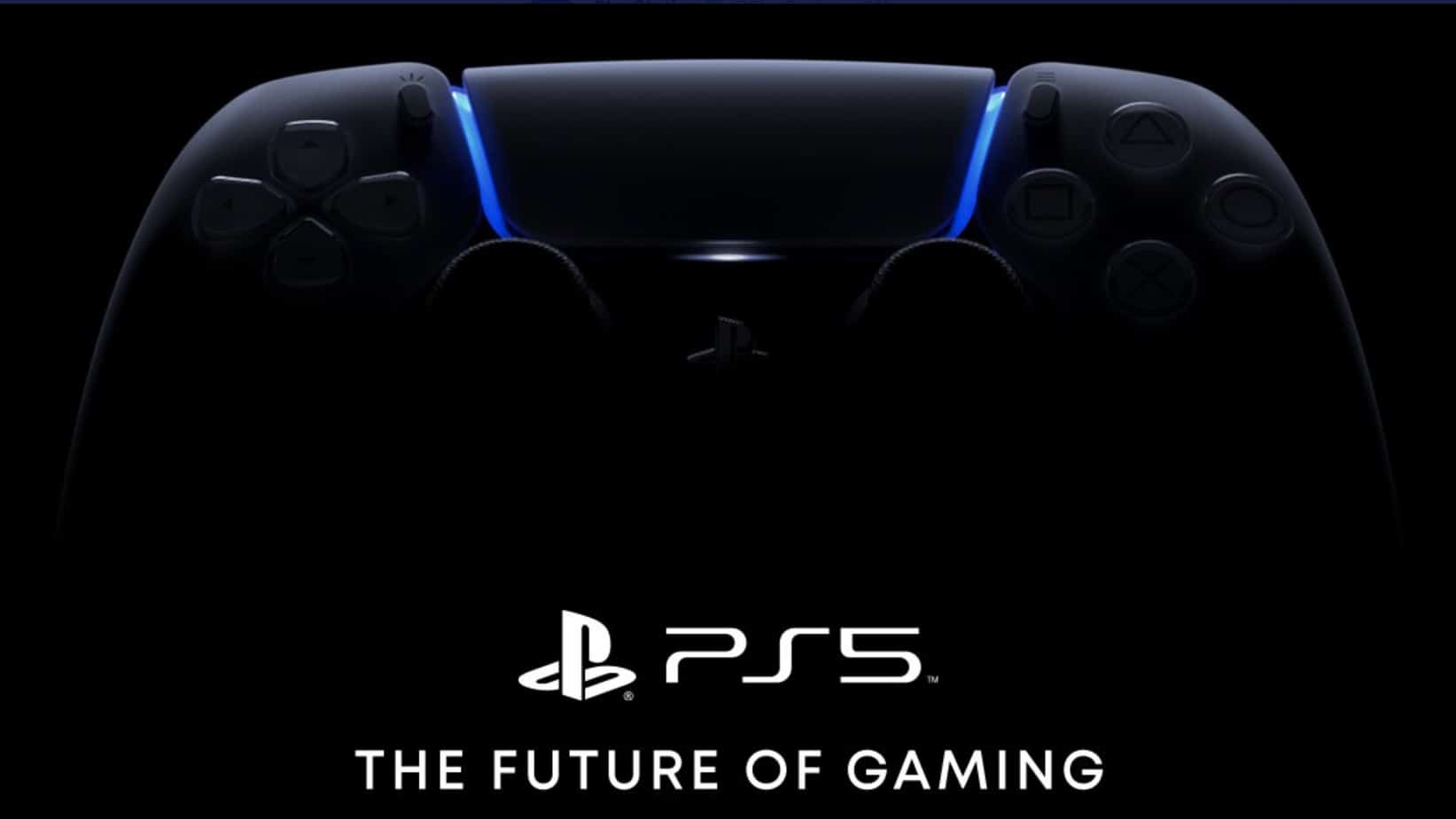 As the PS5 release is coming closer the games list is getting bigger. The games that are going to get released on the launch of the console are important and here’s a list of the ones that are already confirmed.

One important thing to take notice of is that PS5 is backward compatible so that means almost all of the games being released for PS4 are coming to the new console as well. However, we are not taking those into account when making this list. That being said we are focusing only on releases for the latest gaming device. There are going to be some exclusives, some Sony Worldwide Studio titles, some on available on the current systems, and the games that will be playable on this new-gen hardware.

This game has all the hype behind it and is one of the most awaited from this list. Cyberpunk 2077 is the most ambitious game of the CD Projekt Red studio. It features a mature story set in a corrupt Night City and you need to figure out the secrets of digital immortality. You can do hat however you see best so that means a lot of possibilities o do bad things and justify them.

DIRT 5 writes a new chapter in the legacy of DiRT – bolder and braver than ever before. Travel the globe, tame the most incredible off-road machines with your friends, and be part of a vibe that delivers big on epic action, pure expression, and unbridled style. This game is set to be released this month and will be compatible with a lot of platforms such as PS4, XBOX One, and Series X. For the XBOX Series X, there is a version that offers 4k 60FPS and a 120FPS version which both are great. However, for PlayStation here is no information.

Godfall is a third-person fantasy looter-slasher focused on melee combat, coming to PlayStation 5 Holiday 2020. Developed by Counterplay Games & published by Gearbox Publishing. This was the first-ever game we saw for the PS5 console and many people are in awe. It’s said to be a console exclusive but will come to the PC via the Epic Game Store.

Yeah, you’re right this classic game is coming to the new-gen consoles too. With the disappointment of numerous fans who were hoping for a new title. However, GTA V is still a great game so having it in the new consoles wouldn’t be such a bad thing. It will come with some tweaks though ranging from technical to visual and obviously performance-wise. Accompanied by it will be the GTA Online version which is a huge success so there are some things to look forward to.

Horizon Forbidden West continues Aloy’s story as she moves west to a far-future America to brave a majestic, but dangerous frontier where she’ll face awe-inspiring machines and mysterious new threats. This game comes from the Guerrilla Games studio and is to release early in 2021. It’s going to be a PS5 exclusive and from the trailer looks like this game will fully utilize the power of the new console.

Enter the World of Darkness and rise through vampire society. Experience Seattle – a city full of alluring, dangerous characters and factions. You are dead now but stronger, quicker, more alluring and with potential for so much more. Your choices, plots and schemes will change the balance of power, come dance on your grave! This game will be available on PS5 and XBOX Series X.

Call of Duty®: Black Ops Cold War will drop players into the depths of the Cold War’s volatile geopolitical battle of the early 1980s. In a gripping single-player Campaign, players will descend into the dark center of a global conspiracy alongside iconic characters Woods, Mason, and Hudson, as well as a new cast of operatives to stop a plot decades in the making. This game’s release date is on November 13 and fans can’t wait to get their hands on this game. It’s going to bring back a lo of memories since the main characters come from the iconic Black Ops series.

Far Cry 6 is an upcoming first-person shooter game developed by Ubisoft Toronto and published by Ubisoft. It is the sixth main installment of the Far Cry series, and expected to be released on February 18, 2021. It will be available to play on PC, PS4 and PS5, XBOX One, X and S. It will also be available for the Google Stadia and Amazon Luna.

In a far distant future, humanity’s last hope falls into the hands of an elite group of psionic soldiers, who battle an invincible threat known as Others. Unravel the mysteries of a Brain Punk future caught between technology and psychic abilities in Scarlet Nexus. The game will be available on most gaming platforms.