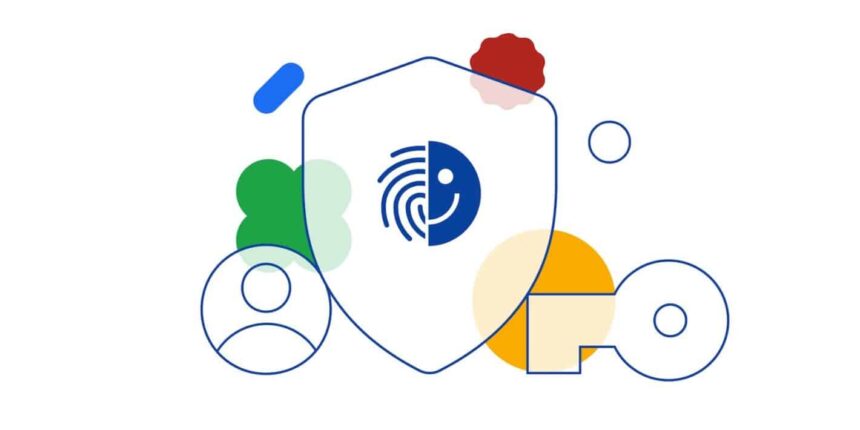 Google Passkey was announced at Google I/O and is set to change the way you manage passwords. No more remembering complex character strings or having a password manager at hand, as Google Passkey aims to make passwords a thing of the past, and allow users to seamlessly enter their websites and login credentials with the scan of a QR code or an action on your smartphone.

In their latest blog post, Google has announced plans for rolling out Passkey to Android and Chrome devices right now, with testing opportunities open for both users via a signup page. Keep in mind that there are still a few bugs to work out so don’t be surprised if you run into issues.

Similar to Keychain on iOS and Mac Devices, your login credentials are present on Google’s server through Google’s own password manager, but it’s taken that data and made it into two forms of action:

Passkey is set to work for Windows, iOS, Mac, and ChromeOS, with no Linux support stated at the time of writing in the blog post.

Passkey also works between different OS, an Android user will be able to sign in to a passkey-enabled website using Safari on Mac. which in itself offers a level of convenience.

While a true password-less future is still a big dream for many internet users, keep in mind that the mechanics of this is still a work in progress. Google is optimistic about working on the feature further and implementing it for other websites, but there will be limits to its power, similar the Yubico.