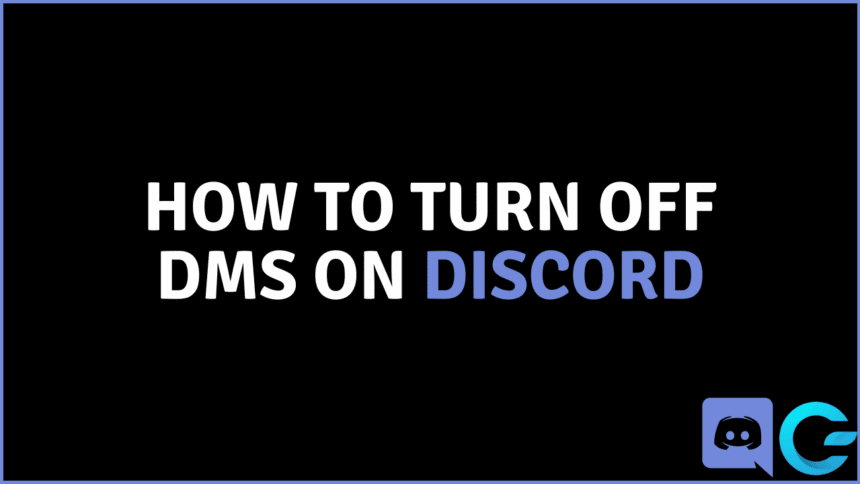 Have you been getting spammed, or harassed, or have people constantly messaging you privately on Discord? Lucky for you, Discord has the option to keep people away from messaging you personally! You can turn off your DMs on Discord entirely so that only people whom you add as friends on Discord can message you directly.

Wanna learn how to turn off DMs on Discord? You’ve come to the right place because that is exactly what we will be teaching you in this article.

Turning Off DMs on Discord

By default, Discord accounts have DMs from server members enabled. This means that you can send or receive messages without being friends on Discord with other people as long as you two share a mutual server. Fortunately, you can turn this feature off. Note that you can not only turn off receiving DMs from non-friend accounts entirely but you can also turn this feature off for individual servers too.

Wanna know how you can see deleted messages on Discord? Learn here!

Message Requests is a feature in Discord that separates messages from your friends and people whom you have not added. Because of this feature, when someone that is not your friend on Discord sends you a message, it appears in the Message Requests folder.

How to Turn Off DMs on a Mobile

Follow these steps to turn off your Discord DMs on mobile:

How to Turn Off DMs on a PC

Follow these steps to turn off your Discord DMs on your PC:

How to Turn Off DMs for a Server

To turn off DMs for only a specific server, you need to go to the privacy settings for a single server and toggle Direct Messages off. This keeps your DMs open for other servers while closing them for only one or the ones you turn them off for. This is usually done when you have an issue with receiving messages from certain servers.

Discord makes it easy for you to control your privacy by letting you control who you allow being able to send you a message privately. This can make using Discord several times more peaceful for many users. Let us know what you think about the article in the comment below! And while you’re at it, react with one of the given emojis! 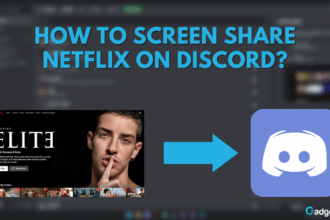 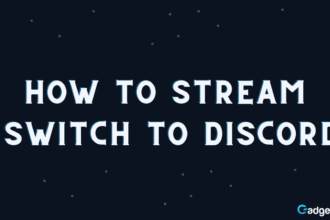 How to Stream Switch on Discord (Nintendo Switch) 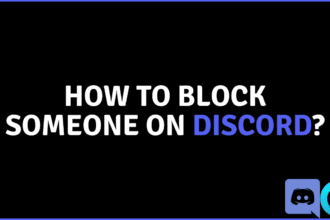 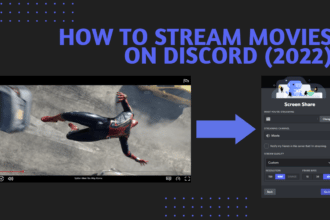